Discussion of micronational matters and issues.

Svorgas International Airports has installed some brand new departures boards. The airport lists status of aircraft, time and destination. Interestingly, flight numbers are not shown. This is because Senyan airliners (eg Air Senya and Air Senya Gotzborg) use a combination of city and time - for example, BIU 1300 14-4-14 would be the flight number for a plane travelling to Biulya, Craitland and 1pm on 14 April 2014. Senyan Airports also use English and Senyan on their signs, and the flight information changes every 30 seconds between English and Senyan.

Svorgas International Airport also has a new state-of-the-art interior, which is shown here. 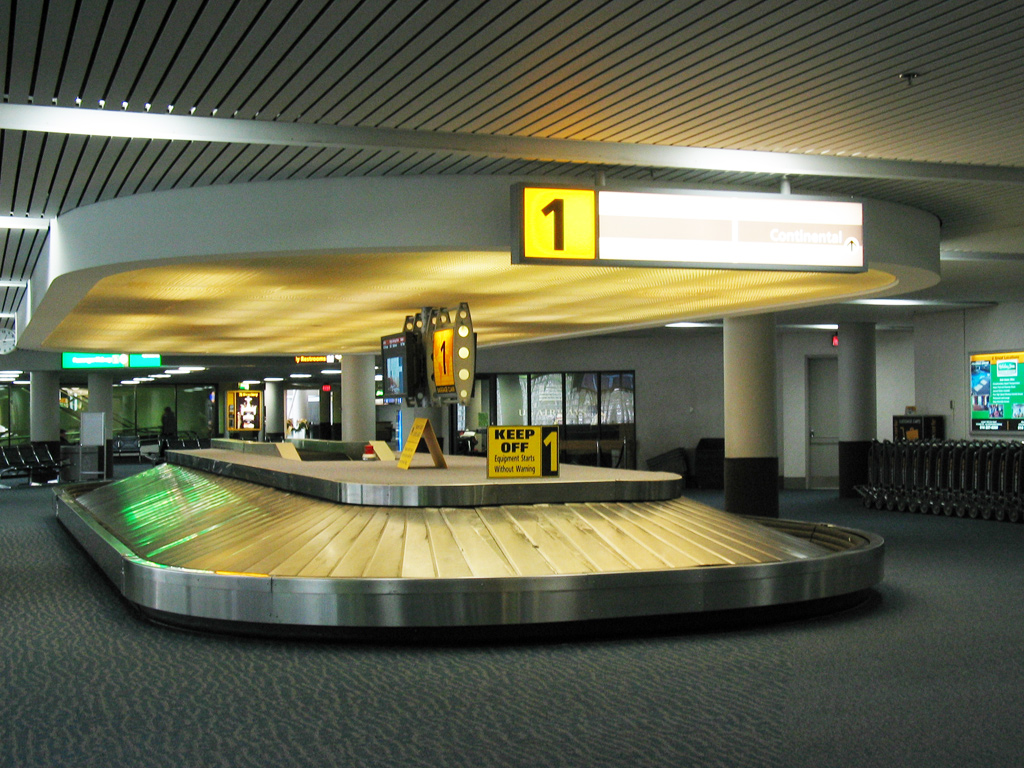 Passport control
There are now 300 passport posts, 175 for Senyan citizens and 125 for non-Senyans. 80 Senyan posts are self-scanners, with a border officer on hand to stop help with any problems. 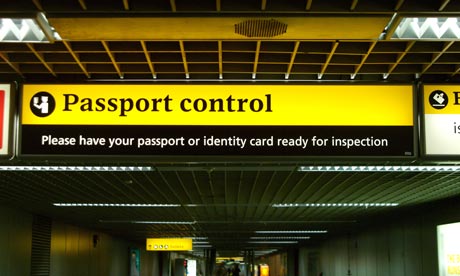 What happens when flights are inevitably delayed, which is like every other flight it seems? If you're on BIU 1300 14-4-14, and its delayed a few hours until around the time of another flight, it would be awful confusing to try to figure out which plane to get on!
Top

Shit, I'd better get an airport built at Biulya before that 1300 flight runs-out of fuel!

1 August 2013 at 12:54. Check your facebook message history, because as far as I'm concerned, it was already built