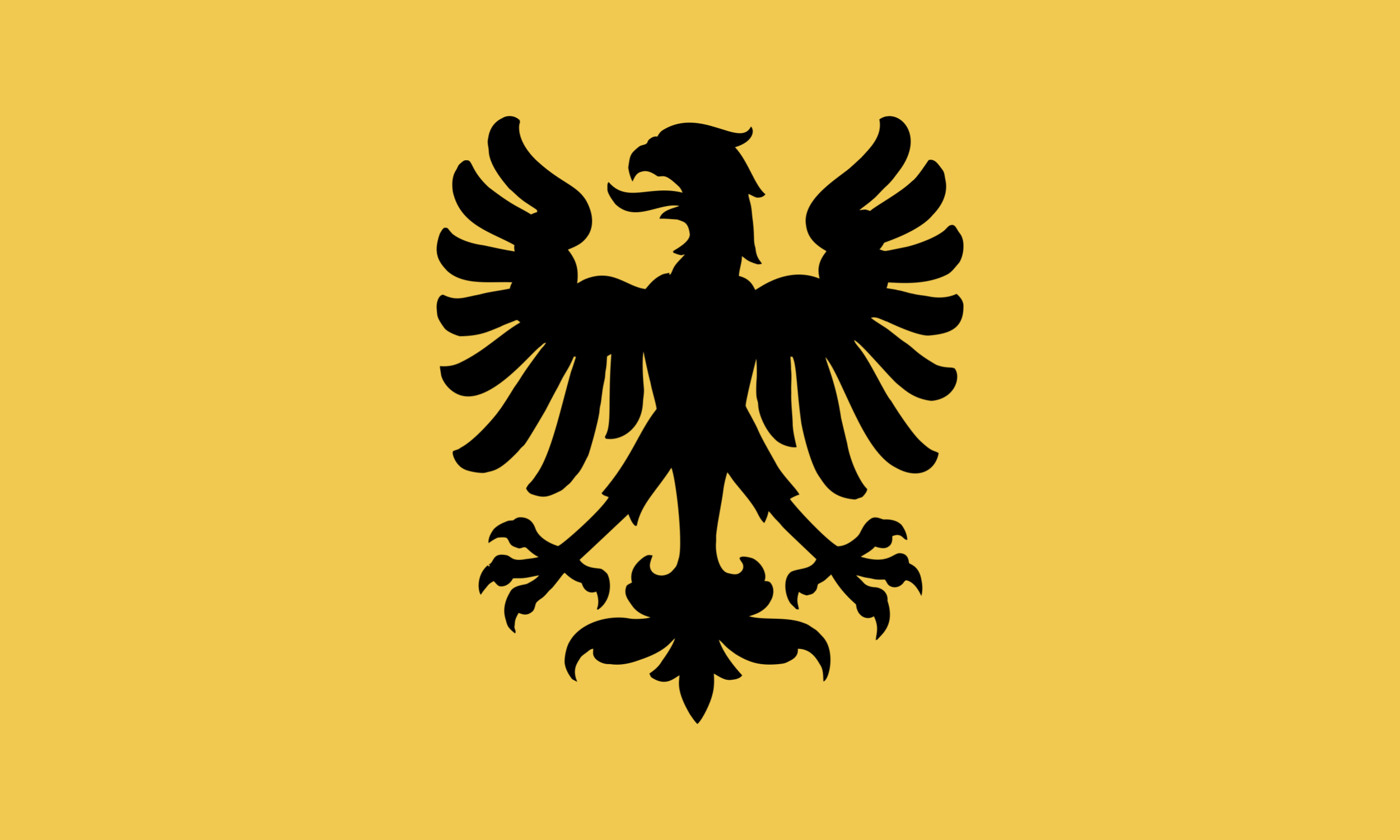 Notes: As stated above, since I have no verifiable online presence from a month or more ago, I'd like this just to be a reservation for the time being.
King-Saint Godrîc XI, King of the Sacred Lands of Caradia by The Ancestor's divine will.
Top

I'm just going to come out and say that another very newly added micronation (Hadlow) is extremely close to that claim, if not outright overlapping. I can already see a ton of conflicts of interest, as their narrative aleady has them trending in that exact direction.
Top

If Hadlow would like to contact me about moving my reservation, they are free to do so.
King-Saint Godrîc XI, King of the Sacred Lands of Caradia by The Ancestor's divine will.
Top

The claims don't overlap, and that's all that the MCS requires at this stage. I look forward to seeing Caradia develop over the coming weeks

If Hadlow does contact me, am I allowed to move the reservation before I claim it?
King-Saint Godrîc XI, King of the Sacred Lands of Caradia by The Ancestor's divine will.
Top

Of course. Until your nation's claim is being voted on, you can amend it freely however you wish...
Craitman H. Pellegrino, King of Craitland
COH, CrA, HGH, KOD, KY, NM, OCC, ONSGK, OSJ, SJSJ, SOB, WSA
Administrator General of the MCS
FMF President
Lord of Humour
Top

I have reviewed my intended history of my micronation, and determined that it made little sense to occupy an area that has been claimed by influential nations repeatedly, yet also be an isolationist nation, and so I would like to move my reservation to the following. 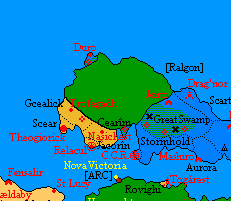 King-Saint Godrîc XI, King of the Sacred Lands of Caradia by The Ancestor's divine will.
Top

I apologize for the delayed response, but real life has forced me to focus on matters outside of micronationalism. I have very strong objections for your claim being posted here. I have every intention of incorporating the rest of this island over time, even if this process is slow. It will directly conflict with every single possible outcome I intend for this place.

The current plotline involves the Ralgons at war with the green in this region, and I am in the middle of a cooperative storyline with the people running Jingdao that involves the rest of this area.
Top

Understandable. I will move my reservation.
King-Saint Godrîc XI, King of the Sacred Lands of Caradia by The Ancestor's divine will.
Top

King-Saint Godrîc XI, King of the Sacred Lands of Caradia by The Ancestor's divine will.
Top

You really want to base your civilization somewhere where nothing can grow? How are your people going to eat?
Top

I recommend you stake a claim on the continent of Eura, which is the big round one towards the south-center. It's the huge landmass east of Natopia's claim (labelled in black across that other big landmass). There is a lot of good empty space in the region. Alternatively, the continent to the north also has a good amount of green space that you can expand into that is well away from other large nations that dot the landscape. Both areas have much better climates, or at least they're not completely covered in ice.
Top

It is not impossible to grow crops in such a cold place. Inuit and Siberian peoples grew crops well within the arctic circle, where the land was pretty much permanently frozen. Many crops are resilient to the frigid conditions, and the strongest difference between agriculture in tundra/frozen land and agriculture elsewhere is the necessity of protecting any soil from being covered in ice again, which can be accomplished by placing the farm inside. Besides, I plan on the difficulty of agriculture being one of the reasons nationalism is so important in Caradia; the people believe they need the government's help to survive the harsh climate.

Furthermore, I know I am not the first nation to claim land solely on Caplona. The autonomous kingdom of Alrodria existed on the island for some time.
King-Saint Godrîc XI, King of the Sacred Lands of Caradia by The Ancestor's divine will.
Top

Sounds like a good rationalization. Just wanted to make sure you were ready for harshness!
Top

This is not about harsh conditions, it is antarctic... it's not possible for a human civilisation to emerge there.
Porque las estirpes condenadas a cien años de soledad no tenían una segunda oportunidad sobre la tierra.
Top
Post Reply
22 posts